Laura Opazo has been, for many years, a clear defender of the values ​​and culture of sustainable fashion.

Kanna Green we couldn’t have another ambassador at our 1st collection launch. 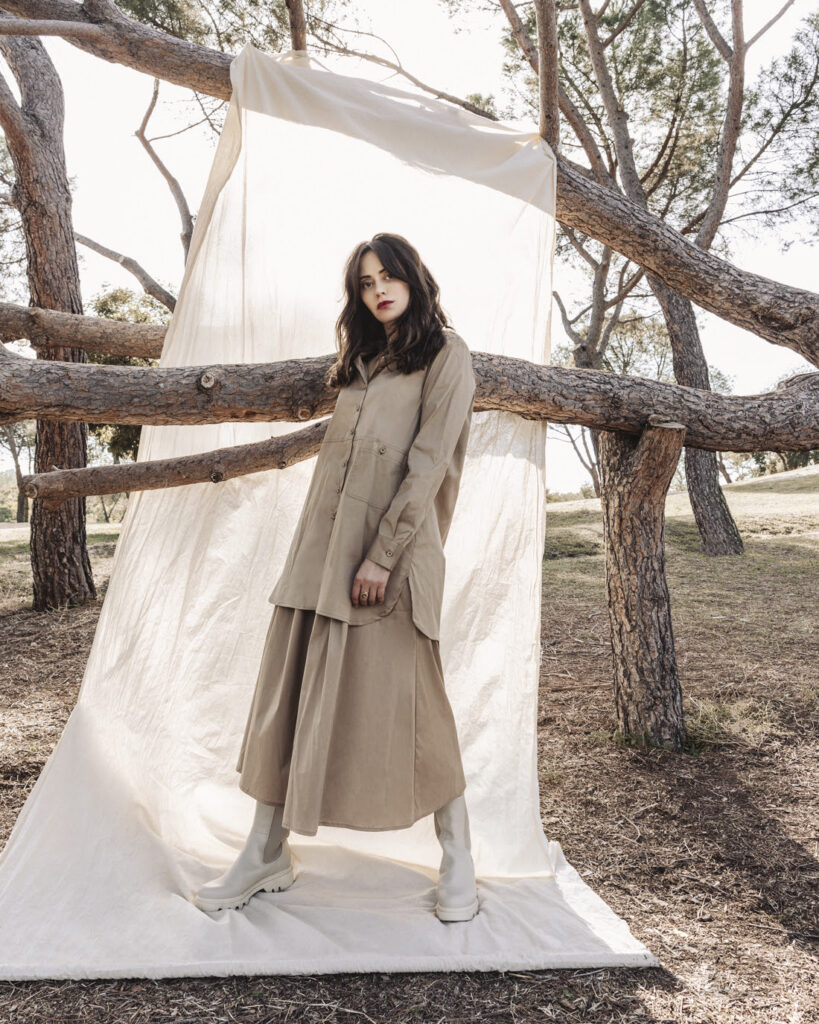 Laura is the author of the book “Sustainable wardrobe”, where she talks about smart and conscious consumption by the Zenith Green label, from the Planeta publishing house, and is already among the best sellers on the most popular digital platforms.

Without a doubt, an authoritative voice when it comes to responsible consumption and fashion. 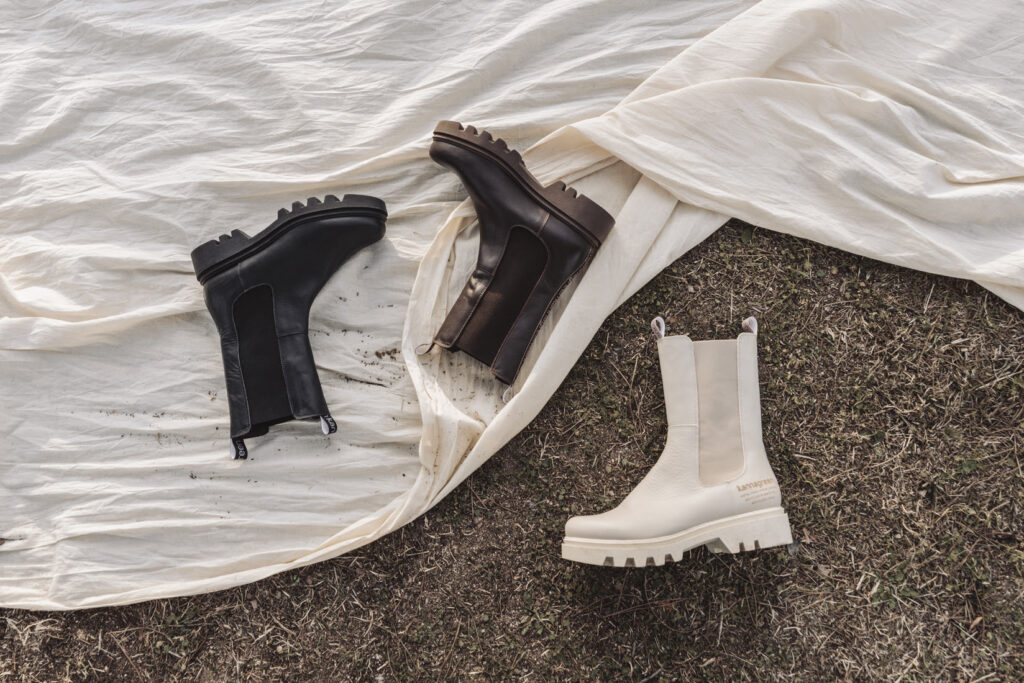 Under the idea of ​​COLLECTING used footwear and re-using or recycling it, the Spanish footwear firm KANNA and the association CAMBIO CIRCULAR have launched this new model of consumption and circular economy thanks to the European project LIFE KANNA GREEN.

You can already find in stores in Spain, France, Belgium, Germany, the Netherlands, Luxembourg, Sweden, Italy and Greece a container where you can deposit the shoes that you no longer use to give them a second life.

Once the shoes are collected, they are sent to Circular Change for their preparation and you facilitate their reuse.

It is in this process that the reintegration project comes into play.

With the aim of giving maximum visibility to the initiative, next THURSDAY, OCTOBER 28, Kanna and the Yacare store in Madrid will launch the 1ST HOUR KANNA GREEN.

This action will be repeated in different points of sale in Europe, with the idea of ​​raising awareness as much as possible of the importance of reusing our footwear. 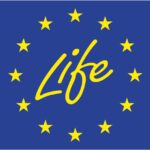 The information and views set out in this Notice Board are those of the author(s) and do not necessarily reflect the official opinion of the European Union.
Neither the European Union institutions and bodies nor any person acting on their behalf may be held responsible for the use which may be made of the information contained therein.